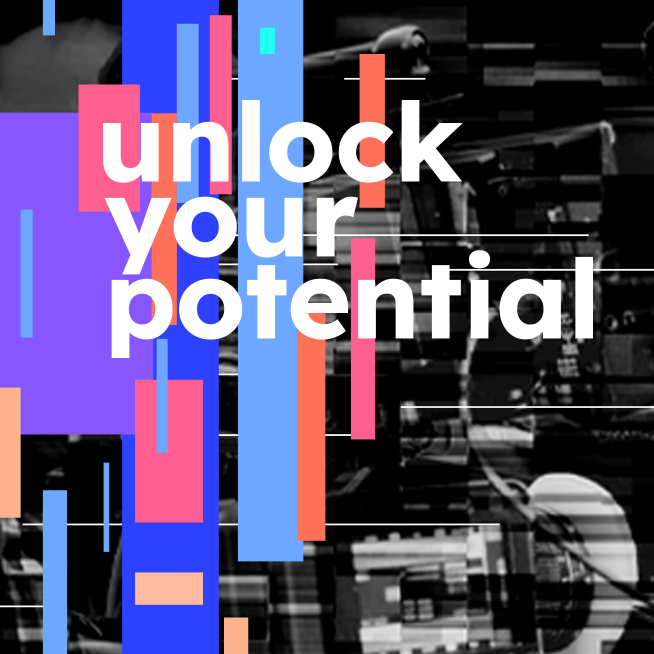 Voguing blends dance, expression, and protest. Here’s a first look at the Borders of Creativity series09.02.2022

The first installment in our series exploring the borders of creativity is Danil Vitkovski, a Ukrainian-born dancer, performer, and choreographer.

The article was penned for UNLOCK YOUR POTENTIAL, the first thematic season of Papaya.Rocks, focused on profiling inspiring and motivating figures.

Is artistry universal? Will someone who expresses themselves through art be understood the same in every corner of the globe? Welcome to Borders of Creativity, an original series which will explore artists hailing from different cultural backgrounds and their disparate yet intersecting paths.

In the first installment of the series, we’ll be meeting the Ukrainian-born Danil Vitkovski—dancer, performer, and choreographer specializing in voguing. He’s cofounded the first vogue house in Warsaw and remains one of the most recognizable ballroom scene figures in this part of Europe. Days before the premiere of our new series, he left for New York City to work on a performance for the prestigious Park Avenue Armory.

“Voguing as a dance is part of the ballroom culture, which originates with New York’s marginalized LGBTQ+ community. The balls are a safe space for excluded individuals, and voguing is more than just a dance, it’s a form of expression and a form of protest,” Danil explains in the opening.

The Borders of Creativity series is developed in collaboration with Papaya Young Creators finalists. Each episode not only profiles an interesting, inspiring individual, but also stands as the product of a unique collaboration between two creative perspectives—that of filmmakers and the portrayed individuals. Each installment in the Borders of Creativity series boasts a unique character, marked by the emerging filmmakers’ specific style and form of expression.